Last Mile Delivery represents over 50% of the total cost of the shipping. Whenever there’s room for improvement, there is an automated robot waiting to be deployed.

If you have ordered anything that was delivered via mail or mobile delivery service, you most likely interacted with a human or had a human drop off your purchase.

Regardless of whether the package originated from a local mail center or produce(product) storage facility, the final delivery from the local distribution center to the delivery address is the most expensive part of the packages’ trip.

Considering the entire delivery chain, “last mile” delivery constitutes over 50% of the total cost of the shipping. It is the least efficient and least productive part of the shipping system. This intuitively makes sense. Before the delivery of the single package, everything was transported in bulk allowing for socialized costs across all packages.

This last mile, that single package is burdened with the majority of the costs as there are few packages to split the fees.

Further, with global parcel deliveries increasing, the costs are only going to increase and burden the shipping industry and the consumer.

What is a Last Mile Delivery Robot?

To battle these cost drivers, the tech industry, in pursuit of optimizing efficiencies and blending robots and supply chain management, has developed the last mile delivery robots.

These robots work to aid in the delivery of packages and purchases from the local distribution center or store directly to the consumer.

If successful, supply chain management could then prioritize employee power on deliveries and activities that can’t be done by robots. Efficiencies rise and costs decrease.

However, in a smart warehouse everything can be controlled and made to be symmetrical and standardized.

This isn’t exactly how the world works outside the closed environment of an engineered facility.

So, let’s break the last mile delivery robots down into their categories to understand how they battle these variables.

There are four standard categories for Last Mile Delivery Robots:

Where are Last Delivery Robots used?

If the future means that all packages will be delivered by a robot then we need to think about the obstacles. Not all of the above robots can be used in all situations.

First, there is a need for last mile delivery robots indoors. You may think that all deliveries happen outside, but that misses the point of the FULL delivery to the occupant, not just to the building.

Think of the old mailman pushing the mail cart around. That position could be replaced by a robot that is owned by the building. This is same for all types of indoor applications.

The robot is loaded by a central office in the building and delivers to all necessary occupants.

Outdoors, the applications are more difficult to accomplish.

In a city with sidewalks, you have busy streets, inattentive pedestrians, kids, and cyclists. The distances are close, but the obstacles are great.

In the country, the traffic is lighter but there may be no sidewalks, gravel roads, hills, bad weather, and a lack of cell or satellite signal.

Currently, last mile delivery robots work only within a few miles of their origin. This is mainly due to the challenges mentioned above.

More rural areas have been the focal point of drone delivery services, allowing them to avoid road issues all together, and autonomous delivery vans have been useful in lighter urban and suburban areas where traffic is manageable, and the distances are too far for sidewalk bots to drive. Autonomous Drones are gaining terrain in other applications such as Warehouse Inventory Drones.

In these areas, autonomous delivery robots have a competitive advantage when compared to other delivery modes, and the underlying business model emphasizes the cost advantage for the last-mile delivery, which is estimated to be less than $1 per unit/delivery, which is—depending on the salary level of the respective location—up to 15 times less than current costs.

For the customer, additional convenience is gained by the aspect that robot delivery provides a 15-to-20 min delivery window as standard, which is a much more precise specification than for traditional delivery, which so far is only able to provide them a general date (calendar day) beforehand.

One thought is that these technologies could be combined to increase the range and delivery efficiencies. So, an autonomous vehicle could be deployed as a mobile locker for product pick up, and it could be used as a platform for multiple drone deliveries. This would allow more drones to be used at once while cutting the fly time down.

More remote locations away from the distribution facility would be accessible for these robotic deliveries.

With costs for R&D high for development of last mile delivery robots, there is still tinkering taking place on what are the most efficient methods for navigation and safety while the robot is in delivery mode.

Lidar offers the most impressive results offering HD 360-degree vision that beats most 4D imaging radars. However, they also come with an expensive price tag  per installation.

Thermal sensors significantly help with object identification and are cheap, but they are constantly susceptible to motion blur as the objects move in the robot’s field of vision.

HD cameras can increase the degrees of vision for the robot but they inherently have close range blind spots that are only removable with another form of close range navigation like Lidar. For most companies, this isn’t practical.

Instead, a combination of stereo HD cameras, close range or limited lidar, and some other sensing system offers the best field of view. Integrated with standard onboard GPS and cloud processing, these pods can efficiently travel just about anywhere.

Another limitation is power. Batteries can only last for so long on a single charge. The same power that drives the pod must also drive the GPUs. The large computational tasks like 3D mapping, edge identification, and object tagging, must be limited and done in the cloud and then sent back to the pod for decision making. This limits the drain on the power supply by the onboard safety systems.

Currently, these sidewalk robots, drones, and autonomous delivery vans are still far from being fully autonomous.

There have been many small-scale applications in select locations such as college campuses or small urban areas around the world. However, these aren’t fully commercial operations and have been used as testing grounds for problem solving. Instead, most tasks not deemed “test” are done in combination with remote drivers who can intervene as the delivery robot runs into problems.

First and foremost, most of the sidewalk robots only drive at a speed of 3-6 mph and are the size of a large dog.

Their navigation systems are not only built for small maneuvers on sidewalks but also for object avoidance. If they sense an object like a human, they will stop, alter course, and verbally alert the oncoming individual.

Because they are often remotely monitored, the robot can signal home base of a potential issue and a remote driver can take control or talk through the speaker of the robot to the pedestrian on site.

Drones safety is of utmost importance and is the reason why their deployment in cities or highly urbanized areas is still challenging.

The congestion of the sky due to buildings, poles, billboards, and wires limit their usefulness and cause more problems than they solve. Drones realize full efficiency, where there is no danger of damage to people or things, when they are used in more rural areas. Here they can remotely fly long distances without ever having to avoid an object.

The full safety and potential of last mile delivery robots is a developing story. The AI technology is improving every day and safety concerns have greatly diminished. With the improving quality of the safety algorithms built into the vehicle’s code, autonomously driven, or semi-autonomous driven, cargo delivery vans have been considered the most viable Last Mile Delivery Robot of all the different kinds.

E-commerce is growing at a yearly rate of anywhere between 8-12%.

There is no one solution to the last mile delivery problem because there are too many variables to consider when you think about terrain, weather, distance, road rules, pedestrians, and delivery package size and weight. Instead, the industry will most likely take a multi-tiered approach.

Instead of one autonomous solution, you will most likely see agile operations that use hybrid semi-autonomous solutions paired with multiple technologies operating from the back of a semi- or fully autonomous package delivery van. This won’t be a quick problem to solve.

Most experts, including Jeff Bezos of Amazon, have publicly targeted 2030 for full picking and delivering automation, but this date is likely to slide due to increases in handling complexities.

By this time 2030 the parcel delivery market size will be edging on almost 300 billion delivered parcels or a market cap of almost $700 billion US dollars.  Until then, many companies will be focusing on fully automating their warehouse distribution systems and inventory management control operations. 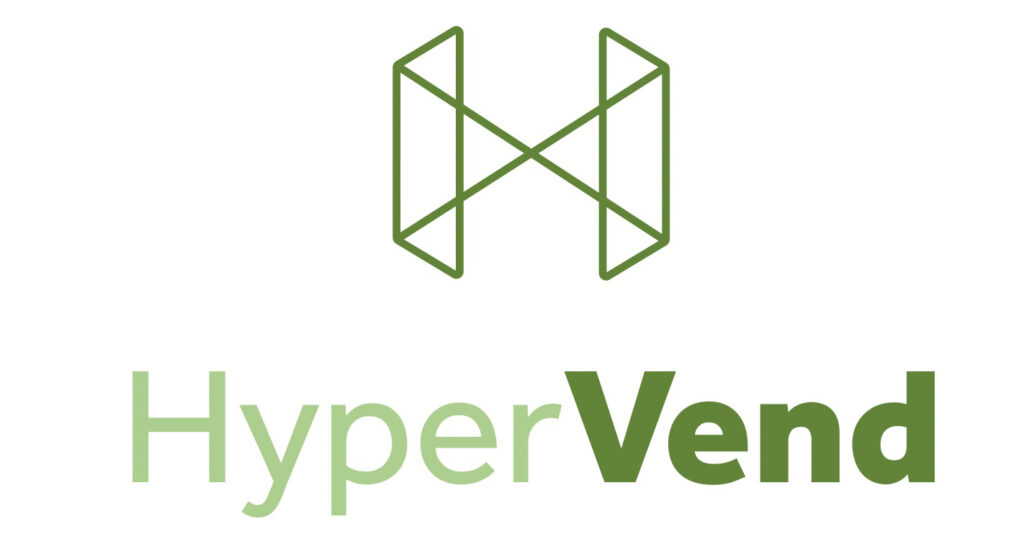